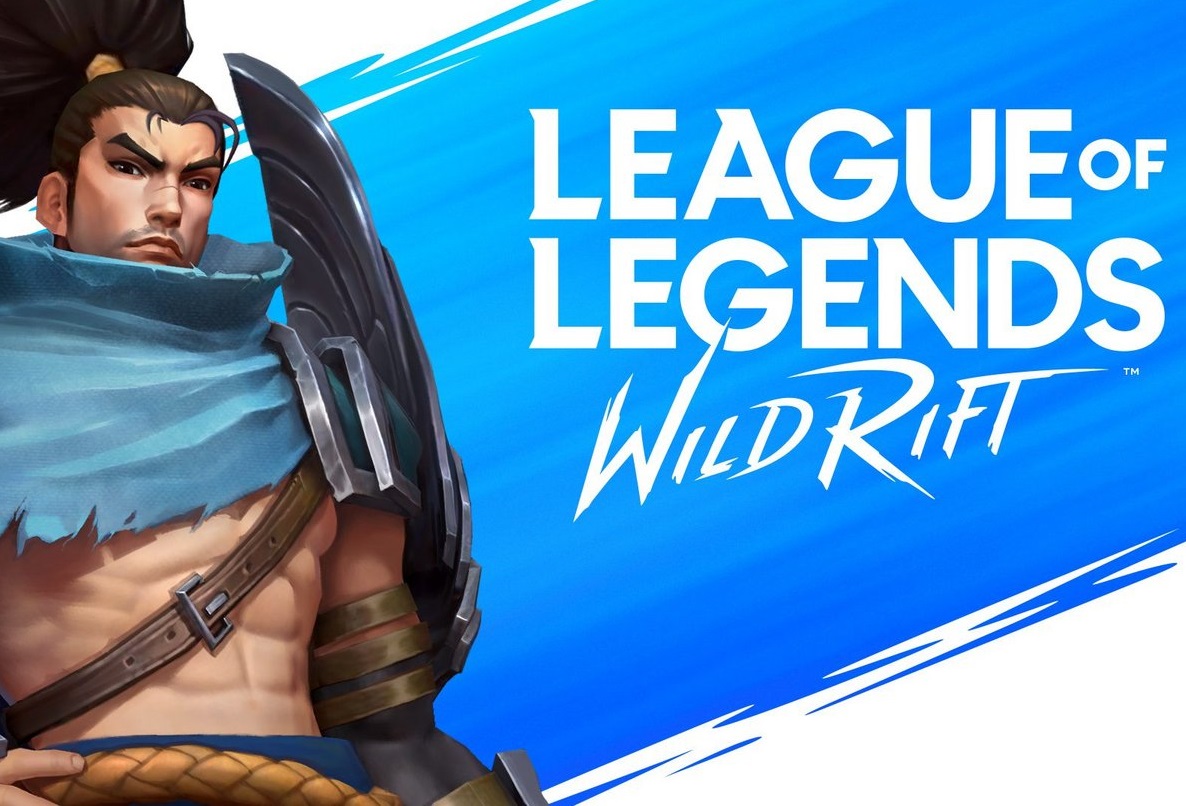 League of Legends: Wild Rift (abbreviated LoL: WR or simply Wild Rift) is an multiplayer online battle arena video game developed and published by Riot Games for Android, iOS, and unspecified consoles. The game is a modified version of the PC game.


Gameplay is still 5v5 MOBA action, but with a unique mobile spin. The map is slightly smaller, abilities are cast with dual stick controls, and match times are reduced to a mobile-friendly 15 minutes. It’s also Riot Games’ first excursion into the mobile space, but given the company’s ties to mobile gaming powerhouse Tencent Gaming, expect a level of polish greater than its competitors on mobile platforms.

Will progress and champions from League PC transfer to Wild Rift?

No. Although you can connect the two accounts, progress in the two games is separate. However, veteran League of Legends players can earn some special rewards for the years they’ve spent playing the game. Details are still pending on what those rewards actually are.

Playing all over again may be boring. We can help you get level 10+ so you can play ranked games. It may saves you from a lot of frustration and wasted time. Thanks to elo24.eu you can start playing at new platform with developed account. Playing on higher ranks of the game enables you to face better and more exciting challenges and better experience playing on your smartphone.