LoL is 'only' the game

LoL is 'only' the game 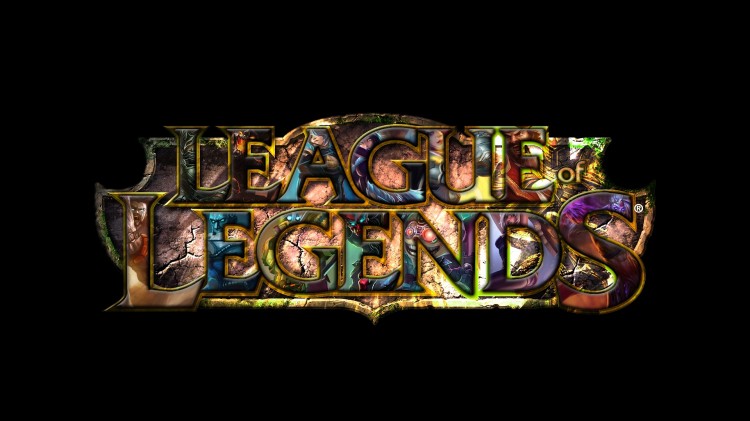 Some people could say it's kind of sport (e-sport). And like in every other discipline we want to get better and better. How to achieve this? Of course the best way is to play and play and play. But giving it a second thought, is playing only way to improve your skill in game?

Are boxers just fighting with each other to get better? No! They also train reflex, strenght, technic etc... And we should train in LoL same way like boxers do. What do I understand by it is :

It's for sure the most important thing, which helps you to outplay your enemies. You must be able to dodge skillshots such as Morgana's binding or Ezreal's/Jinx's ultimate, even if ou notice them in  the last split second.

How to train reflex? Play OSU! for example.

It is a game a bit similar to well-known Guitar Hero, but in OSU! you use your mouse to  click on the screen. This is great  way to improve reflex and concentration in game. You can control your progress simply by using program called "Desktop APM", that will show you how many actions (clicks on the keyboard and mouse ) you perform during  1 minute of time. It's second but also really significant acpect to work on. When you are focusing on the game - not ALT-Tabbing whenever you hear a notification on facebook - you will soon improve your gameplay. Just think, how much time and advantage you lose just because of alt+tabbing and checking chicks on the facebook. There aren't simple ways to work on personal concentration, everyone should find their own way, but you may try:

- Caffeine - not exactly from coffee, Yerba mate or energy drinks are just as good.
- Try to cut away yourself from environment. Always close your door, make as much silence as you can and of course  you can invest some money to buy headphones with good isolation. Noone likes wifes or parents screaming, escpecially while running on the summoner's rift.
- OSU! Few games or some concentration technic could be useful right just before the game starts.

This is why pro-player's streams are so popular... if you spend some time for watching challenger players you can easy notice what they do and why they are doing it...

Remember to always watch someone who play on his leve, try avoid smurf streams or funny games - you won't learn many from this kind of show. ALWAYS watch kind of queue that you are interested in:

If You play soloq, watch soloq,
If You are 5v5's team, watch some team games. (imo "OGN" is the best league to watch for both... Individual skills and co-operation). This advice may sounds kinda hard to apply for someone of you but anyways:
Try to organize You'r day duties better and play in a long session.
What I mean? 1-2 matches and then break isn't good idea, also these 48h marathons aren't too good :).
You will be much, much better if you do 3-6 games in a row. It's highly recommended.